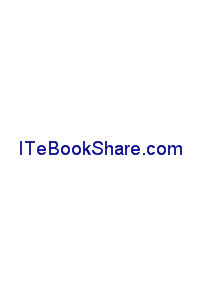 Book: The Biology of Schwann Cells: Development, Differentiation and Immunomodulation

It is now over 200 years since Theodore Schwann first described

the cell which bears his name. Such early descriptions of nervous

system components were done without the powerful microscopes

we have today, yet Schwann and Ramon Y. Cajal made foundation

power of careful observation, an essential element of good science.

The Schwann cell has been historically underrated and poorly

understood. In particular, the myelin-forming Schwann cells or their

myelin are still often referred to as a simple ‘sheath’ for the neuron.

However, Schwann cells in all their complexity form essential partnerships

with neurons, and muscles. This is of particular relevance in

the case of the myelin-forming Schwann cell, an enormous cell that

of the compact and non-compact myelin regions of its plasma

membrane. Schwann cells have other complex interactions, not least of

which are found where nerve terminals and muscle fibres form the

tripartite synapse in association with the perisynaptic Schwann cells.

There are also the poorly understood satellite cells that surround the

dorsal root ganglion nerve cell bodies, and of course the complexity of