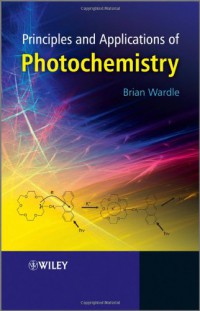 Book: Principles and Applications of Photochemistry

Photochemistry is the branch of chemistry which relates to the interactions between matter and photons of visible or ultraviolet light and the subsequent physical and chemical processes which occur from the electronically excited state formed by photon absorption.

The aim of this book is to provide an introduction to the principles and applications of photochemistry and it is generally based on my lectures to second and third – year undergraduate students at Manchester Metropolitan University (MMU).