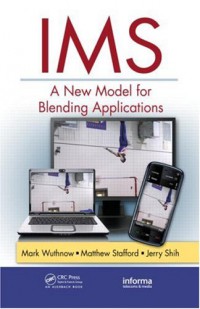 For over a hundred years of modern telecommunication history, public telephone communication has taken place over some form of a circuit switch transmission, which has evolved in its own right from analog to digital and from fixed to mobile networks. Now with the coming of IP Multimedia Subsystem (IMS) technology, which merges the Internet world with the telecommunication world, the days of circuit switch technology as a principal mechanism for telecommunication systems are numbered. IMS has been a major work effort of the 3GPP standards bodies for several years now. With the ratification of the first IMS standards in the mobile network environment (in 3GPP Release 5.0, circa 2002), IMS has subsequently been endorsed by other standards bodies, most notably, 3GPP2 representing the other dominant mobile technologies, as well as ETSI TISPAN representing fixed carrier networks. Today, arguably, IMS has reached the critical mass of being a universal set of network services standards enabled by IP transport and SIP signaling that can span across mobile and fixed network environments in an ubiquitous way. Justifiably, IMS represents a quantum leap from the hundred-year-old circuitswitched network and individual services paradigm toward a packet-switched network fabric based on IP and SIP mechanisms enabling services and applications that are capable of carrying multimedia content with dynamic user control and on-demand reconfiguration.