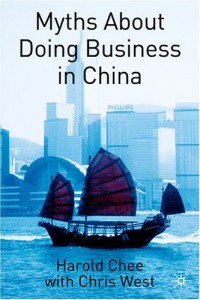 China has always been a land of myth, mystery and exaggeration for the West.Marco Polo came back to thirteenth-century Venice with tales of cities of a million people (unheard of in those days), unimaginable wealth, exotic food and strange customs. Eighteenth-century adventurers bought tales of rulers enlightened by the wise words of the great sage Confucius. In the last century China became a sinister land full of brainwashed automata brandishing ‘Little Red Books’. Now, of course, it is an emerging world economic superpower, 1.3 billion eager consumers and a source of boundless cheap labour. Maybe the only consistent theme in the West’s perception of China has been its inconsistency, or rather a Western desire to see in China what it wants to see. As traveller Stephen King-Hall said back in 1924:‘China’ and ‘the Chinese’ are words which embrace so vast a subject that any attempt to set out details inevitably obscures the main features of the subject. … China, like statistics, can be made to supply apparent proof for any preconceived notion.53 billion dollars flowed into China, either in attempts to tap its markets or for some kind of outsourcing. Sadly, much of it still seems to go astray. Ventures founded with great fanfares end in puzzlement and financial loss. Why?